The World around Us in the Ring of Gullion Photography Exhibition 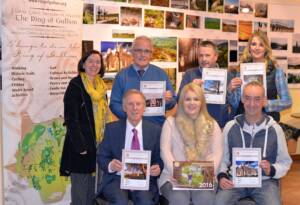 This year’s theme was “The World around us in the Ring of Gullion”. The entries included photographs of great buildings, historical sites, activities and the outstanding landscape in the area. The competition has grown from strength to strength with this year resulting in the largest number of entries in the overall competition and the under 14’s.

Councillor Naomi Bailie, Chairperson of Newry, Mourne and Down District Council says “Well done to the overall winner John McCabe and the under 14 winner Patrick Roe. Congratulations to Briege Roe and Louise Quigley who came second and third respectively in the competition.”

She added “I would also like to say well done to Ceire Conlon, Patrick Moan, Gerry McGovern, Brian Tomany, John Hutton, Laurentia McVerry, John Lyons, Paul Warwick, Jim Brady and Alannah Murchan as their photos will feature in the Ring of Gullion Calendar for 2016. The calendar should be available at the Winter Solstice Events in December, the Ring of Gullion Office in Crossmaglen and the Visitor Information Point in Slieve Gullion Forest Park.” 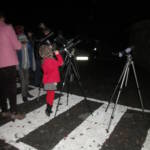 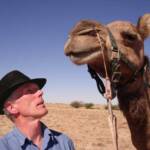 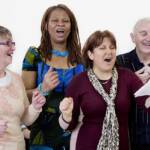 Get into the Christmas spirit by joining Accolade Community Choir Newry for their “Into the Light” Winter Solstice Concert.  There…