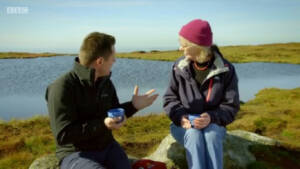 Archaeologist Clare Foley was on site to explain the secrets of Ireland’s highest surviving passage tomb, on the summit of Slieve Gullion. The Ring of Gullion team also noticed a spike our website numbers at the time Secret Britain was being aired too! To watch Secret Britain click on the link below: 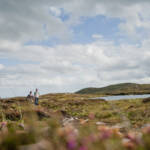