An Evening of Stories & Airs of County Armagh

The Ring of Gullion team are inviting locals and people from further afield to an entertaining evening with Frances Quinn,… 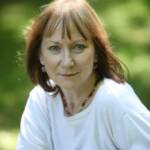 Planning to put in a pond? Need some help?

View more info on Planning to put in a pond? Need some help? 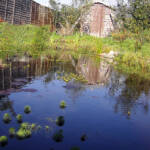 Batwoman to the Rescue

Find out what happened when a young male Pipestrelle Bat was found in our office kitchen sink.

View more info on Batwoman to the Rescue 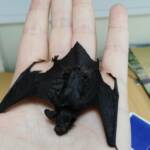 Investigation underway into cause of Crayfish Plague

The National Parks and Wildlife Service (NPWS) of the Department of Arts, Heritage and the Gaeltacht and Inland Fisheries Ireland IFI) are investigating the cause of death of large numbers of dead freshwater crayfish, which have been found in the Bruskey/Erne River at Killydoon, near Ballinagh Co Cavan. The kill affected White-clawed Crayfish Austropotamobius pallipes along a short stretch of the Bruskey River where over 600 dead crayfish were found. Fish and other freshwater animals are not affected.

View more info on Investigation underway into cause of Crayfish Plague 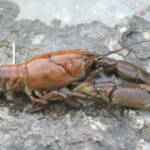 Go Wild in the Ring of Gullion! Fun activities for budding nature detectives!

Get in touch with nature this week with a nature walk in Slieve Gullion Forest Park on Wednesday 12th August or find out more about plants and mini-beasts in Derrymore House, Bessbrook on Thursday 13th August. 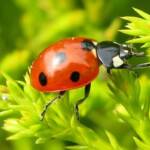 From child’s drawing to spectacular sculpture

Last week saw the launch of Camlough Public Art ‘Con-Flux’ by artist Holger Lonze. The starting point for this concept was taken from a children’s drawing made during one of the initial workshops carried out by local artist Tracey McVerry. The idea follows the natural water cycle; a spectacular visual effect is created by the shaped and layered stainless steel mesh into the form of a cloud.

View more info on From child’s drawing to spectacular sculpture 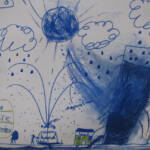 Get involved in the Ring of Gullion River Watch Project

Councillor Naomi Bailie, Chairperson of Newry, Mourne and Down District Council is calling for volunteers to join the new Ring… 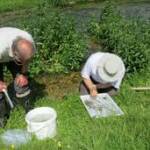 BBC One show is filming a brand new series of Secret Britain, this summer and they need your help. They would like… 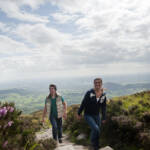 The Ring of Gullion AONB is calling for volunteers to take part in the National Plant Monitoring Scheme 2015. Designed… 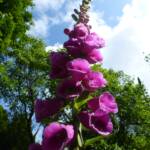 Councillor Naomi Bailie, Chairperson of Newry, Mourne and Down District Council is delighted to announce that the Wider Countryside Butterfly… 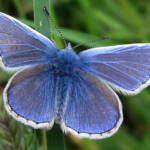 We are pleased to launch our first ever Ring of Gullion Youth Ranger Programme. It’s an excellent opportunity for 14… 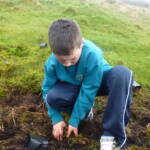 The Strategy itself contains over 50 high level actions which collectively will make a difference to halting the loss of biodiversity up to 2020. 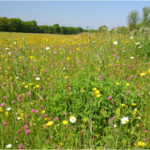