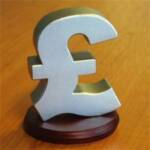 Be There For Barn Owls Project Completion Report

The Be There for Barn Owls project was a three-year project delivered by Ulster Wildlife from June 2013 to October 2016. The project, funded by the Heritage Lottery Fund (HLF), focused on developing and advancing barn owl
conservation work in Northern Ireland. 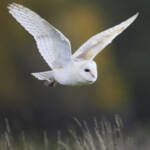 Small grants for voluntary and community organisations to purchase equipment

Communities Minister, Paul Givan, MLA has announced funding of £270,000 for a small grants pilot programme to provide assistance to voluntary and community organisations to purchase equipment.

The Gardening Club from St. Mary's Primary School, Mullaghbane have been learning all about growing trees from seeds by helping out in our tree nursery. 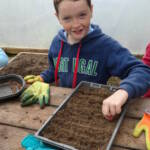 A new dedicated £350,000 loan scheme has been launched to help provide funding for community projects across Northern Ireland.

Work due to start within months on new £4.7m Killeavy Castle boutique hotel

Work will start early in the New Year on the new Killeavy Castle Hotel at a cost of almost £5 million.

In the region of 90 new jobs will be created when the new development is completed and up and running, as well as more during the construction. And, if all goes according to plan, that will be finished and ready in 2018. 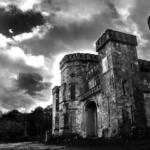 Warm to a tree-planting offer from the Woodland Trust

The Trust’s MOREwoods scheme is aimed at landowners ineligible for government funding and wishing to plant a minimum of 0.5 hectares (1.2 acres). Individuals must be prepared to contribute up to 50 per cent of the cost of the scheme. Applications must be received by 5 February 2016, with tree planting taking place before the end of April. 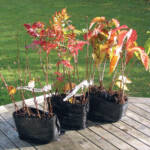 ASCENT, a new innovative project to collectively address the environmental challenges facing seven northern European upland areas, including peaks in the Ring of Gullion and the Mournes will be officially launched by the Cathaoirleach of Donegal County Council, Cllr Terence Slowey on Thursday, the 20th of October, 2016 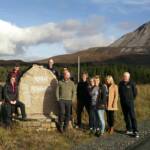 Tree-planting on a grand scale: all in a day’s work

Farmers, smallholders, community groups and organisations are invited to roll their sleeves up for a springtime tree-planting venture.

View more info on Tree-planting on a grand scale: all in a day’s work 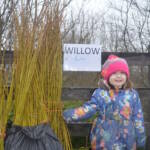 Today, Newry, Mourne and Down District Council, through the Ring of Gullion Landscape Partnership Scheme, received £9,300 from the Heritage Lottery Fund (HLF) for an exciting project, “Exploring the Restoration and Re-instatement of the Home of the Bard of Armagh”. 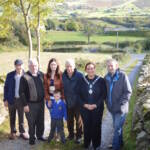 As part of a nation-wide school’s competition, St Joseph’s High School, Newry has entered the EduCamino photograph competition in a… 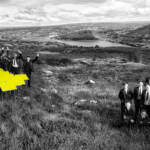