Environment Fair coming to Cullyhanna area, get your buzz on!

Join a number of environmental groups in Cullyhanna Community Centre on Saturday 4th March between 11.00am and 3.00pm to learn more about the local wildlife in the area. A partnership between Mullaghbane and Cullyhanna Community Association, Dundalk Institute of Technology’s Centre for Freshwater and Environmental Studies, Ulster Farmer’s Union, Coomhola Salmon Trust Ltd.,Newry Mourne and Down District Council’s Ring of Gullion Partnership and Woodland Trust has received funding from the Northern Ireland’s Environment Agency’s Challenge Fund.

View more info on Environment Fair coming to Cullyhanna area, get your buzz on! 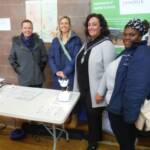 The Youth Ranger programme is a free two-week programme running from 17th July to 28th July (excluding the weekend). As a Youth Ranger you will have the opportunity to explore the Ring of Gullion by various modes of transport, learning about the landscape and heritage of the area as you go. 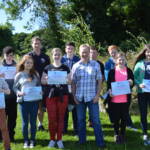 The Central Good Relations Funding Programme supports the achievement of the Executive’s strategic objectives relating to good relations. Aim of… 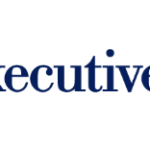 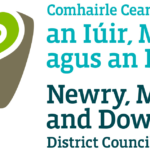 What Does Your River Mean to You?

This is your opportunity to meet individuals and groups who have an interest in the waters, wildlife and heritage on your doorstep. Meetings are being held with communities along the rivers of the Dundalk Bay Catchment. These free events will allow you to share stories, knowledge and ideas, and learn about how you can create a plan for the future of the rivers of Dundalk Bay.

View more info on What Does Your River Mean to You? 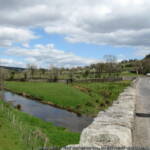 Every year thousands of events take place throughout Ireland during Heritage Week. In 2016 the first ever Footsteps in the Forest event held in Slieve Gullion Forest Park was one of the largest and was entered into the National Heritage Week Awards. Last week, at an awards ceremony held in the Royal College of Physicians in Dublin, it was announced that the Footsteps in the Forest won the overall best in the Cool for Kids Family category. The award was presented by Heather Humphreys Minister for Arts, Heritage Regional, Rural and Gaeltacht Affairs and Michael Parsons, Chair of the Heritage Council. 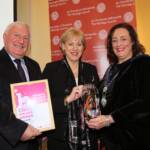 The Department of Agriculture, Environment and Rural Affairs (DAERA), has confirmed that the Environmental Farming Scheme (EFS) will open for applications on the morning of 27 February 2017. Applications to the scheme should be submitted online. 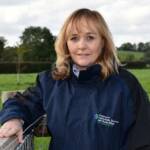 How Councils Can Support the Pollinator Plan

Councils can play a leading role in making the island of Ireland a place where pollinators can survive and thrive. To help, we’ve produced a new guideline called “Councils: actions to help pollinators.”

View more info on How Councils Can Support the Pollinator Plan 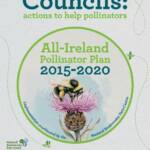 One million trees in one day – the Greening of Gullion

Over 14,000 trees were distributed to householders and landowners in south Armagh this week by the Ring Of Gullion Landscape Partnership and the Woodland Trust as part of the One Million Trees in One Day project. Two more tree days are planned for the next planting season, one in the autumn 2017 and one in the early spring 2018. 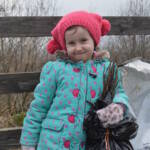 Birds fly high in the sky, make a new home for them in your garden!

Join the Ring of Gullion team and Ulster Wildlife for a nest box building workshop on Saturday 11th February 2.00pm-4.00pm as part of National Nest Box Week. The workshop will be provided in the Pastoral Centre, Jonesborough. Attendees will get a chance to make their very own nest box to bring home and use in the hopes of encouraging more birds in their garden.

View more info on Birds fly high in the sky, make a new home for them in your garden! 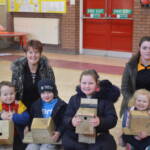 Two Ring of Gullion volunteers, Claire Voigt and Sean Maxwell, have been presented with hand-carved, wooden 100-hour plaques, celebrating their contribution to volunteering in the Ring of Gullion area. 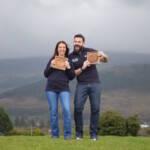 Learn about the Better Side of the Forkhill River

Newry, Mourne and Down District Council through the Ring of Gullion Partnership have joined forces with the River Restoration Centre in the UK to provide a one day practical workshop in the Forkhill Women’s Resource Centre on Saturday 4th February. The workshop is funded by the Esmée Fairbairn foundation, and primarily aimed at community groups and volunteers. 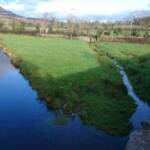