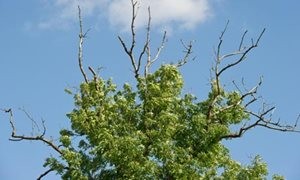 Forestry Minister Michelle O’Neill today introduced emergency legislation, in tandem with similar legislation in the south, to stop the importation of ash trees.

The measure was taken to help prevent the spread of Chalara ash dieback, a disease of ash trees which is caused by the fungus Chalara fraxinea.

Minister O’Neill emphasized that Chalara ash dieback is serious threat to native trees and welcomed the opportunity to co-operate within a “Fortress Ireland” approach to plant health. She said: “Yesterday I held discussions with my counterpart Minister of State Shane McEntee in which we agreed that emergency legislation was essential to control the imports of ash trees into Ireland.

“It was therefore an important step that we have co-ordinated the introduction of legislation so that we have equivalent measures coming into force on the same day north and south.”

The Minister added: “In addition to the introduction of this legislation, I am convening a meeting of stakeholders and industry representatives next week to discuss further monitoring and control measures to prevent the spread of the disease.”

Further information on the disease and reporting findings is available at http://www.nidirect.gov.uk/preventing-the-spread-of-tree-disease 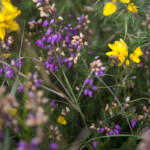 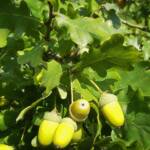 The Habitat protection, restoration and creation project is implemented through The Ring of Gullion Landscape Partnership Scheme. The LPS is part…

CEDaR is very keen to encourage individuals to become involved with recording. If you have a general interest and wish…