Home » News » Be There For Barn Owls Project Completion Report

Be There For Barn Owls Project Completion Report 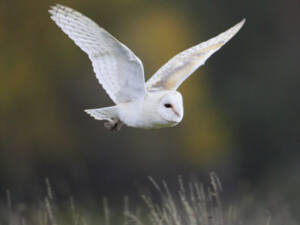 The Be There for Barn Owls project was a three-year project delivered by Ulster Wildlife from June 2013 to October 2016. The project, funded by the Heritage Lottery Fund (HLF), focused on developing and advancing barn owl conservation work in Northern Ireland.

Unfortunately barn owls have been in decline in Northern Ireland for decades – the last population estimate in the 1980s put the breeding population at only 30 to 50 breeding pairs. As an important part of our natural and cultural heritage, it was imperative that efforts were made to increase our understanding of the factors involved in their decline and to take action to help barn owls in areas where they are known to breed.

The project was delivered by one part-time Project Officer employed by Ulster Wildlife over the three years, working alongside many skilled volunteers including lots from the Ring of Gullion. The report available below provides an overview of the project, linking outcomes to the targets set and looking to the future for barn owl conservation in Northern Ireland. It also includes case studies demonstrating the individual impact of the project on those who participated.

There were six barn owl boxes erected in South Armagh during the project and nine sightings.

Download File — Be There For Barn Owls Completion Report (590kb) 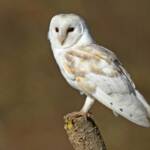 Barn Owls in the Ring of Gullion

The barn owl is one of Northern Ireland’s most iconic species, but unfortunately one of the most endangered, with less… 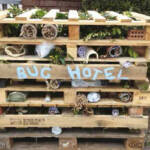 With the effect humans have on the local environment, habitats are being lost all the time, leaving many species with no… 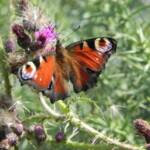 Find out more about the animals and plants that inhabit the Ring of Gullion, including how to find them for…