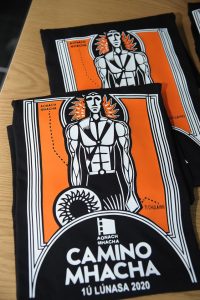 25 walkers walked 25 miles to raise money for the new state of the art Irish language centre which had to close after only one week opened due to Covid_19. Included in the 25 walkers, a number of which were from the local area, was Ring of Gullion Ambassador and Tour Guide Colleen Savage.

Aonach Mhacha secured 25 walkers to undertake a sponsored Camino from Tí Chulainn in Mullaghbane to Navan Fort near Armagh City. Walkers followed in the footsteps of Cú Chulainn, the ancient Ulster boy hero who made his heroic return to the Red Branch Warriors at Eamhain Mhacha (Navan Fort) from Tí Chulainn with his new hero’s name, Cú Chulainn, the Hound of Culann. He became the foremost warrior of the Red Branch Heroes and the legendary defender of Ulster.

Each Armagh Camino walker will raise much-needed funds for Aonach Mhacha, the brand-new Irish language and cultural hub in historic Armagh City. The centre opened on 6th of March 2020 and will offer a range of services and attractions for those with an interest in the Irish language, arts and our cultural heritage.

This sponsored walk took place on 1st August 2020 to coincide with the Lúnasa Festival.

Camino Mhacha re-imagines Cú Chulainn’s Trek which was highlighted in the mythology of Ulster. The heroic tales of Cú Chulainn have inspired men and women to great achievements since first written down by early Christian monks in the 7th Century. Camino Mhacha will re-enact this ancient episode which forms part of our unique Gaelic heritage on an annual basis.

Réamonn Ó Ciaráin from Crossmaglen explains Camino Mhacha. There is still time to make a donation at gf.me/u/yccpih 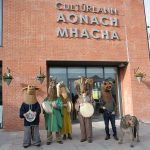 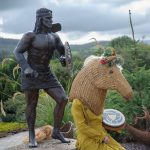 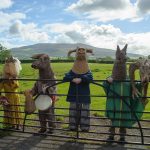 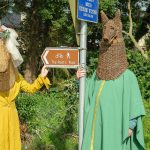 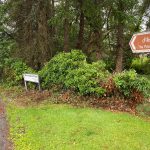 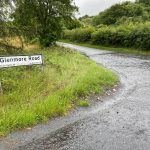 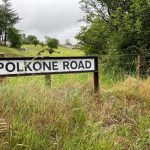 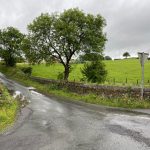 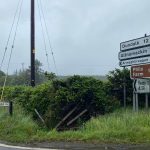 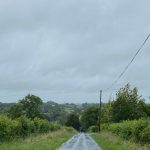 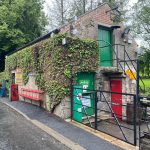 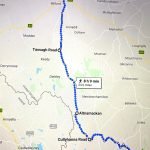 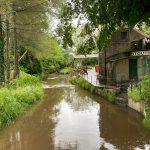 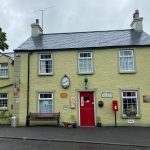 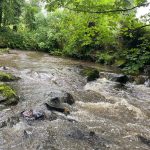 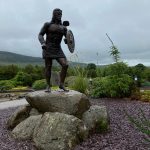 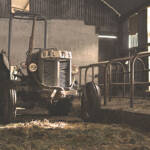 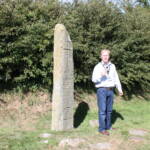 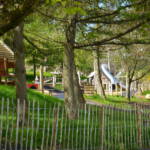