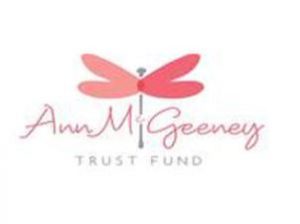 The Ann McGeeney Trust Fund was set up in memory of Ann following her passing in 2014. The Fund was set up by Ann’s family and friends who wished to honour her lifelong work in community relations and peacebuilding.

Born in 1962 in South Armagh, Ann began her working life in Crossmaglen as Manager of the newly formed Regeneration of South Armagh community organisation.

Her career was dedicated to working with and for communities in deprived areas in Northern Ireland and across the border, supporting peace building and inspiring women to be confident and make a difference to their lives.

Ann worked in dangerous and difficult times but despite intimidation, confrontation and challenge she never diverted from what she believed in or in the defence of who she believed in.

Ann died on the 11th of September 2014 from cancer, following a diagnosis in June the previous year.  Her life had been an exceptionally active one – running, cycling, kayaking, walking her beloved hills.  During her illness she never once allowed it to stop her both doing her work and continuing to exercise with family and friends.

In recognition of her life and work her family, friends and work associates agreed to establish the Ann McGeeney Trust Fund.

Funding will be available to individuals and local community organisations.

The Fund welcomes applications from individuals, community and voluntary groups that address the following areas:

The Ann McGeeney Trust Fund will not support:

Grants will not normally exceed £1000/€1000. The Fund will be managed on behalf of the Ann McGeeney Trust Fund by the Community Foundation for Northern Ireland. 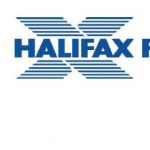 ‘Our Community in MIND’ Programme