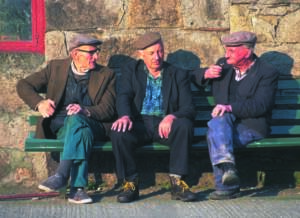 South Armagh lies within a region long associated with an ancient frontier that is as old as the earliest records of human habitation in Ireland. It was along these roads and fields, and over these hills and mountains, that Cúchulainn and the Red Branch Knights, the O’Neills and the O’Hanlons roamed, battled and died. This area reflects the mix of cultures from the Neolithic Era to the present day. It is an area which has always represented a frontier: from the ancient Iron Age defences of the Dorsey, through the Anglo-Norman Pale, and latterly to the modern border. It is alive with history, awash in scenic beauty and bursting with culture.

The Ring of Gullion is a unique geological landform – unparalleled elsewhere in Ireland or the UK – and was the first ring dyke in the world to be geologically mapped. The ring of low, rugged hills forms a ‘rampart’ around the heather-clad Slieve Gullion. Rich semi-wild habitats of heath, bog and woodland contrast with the neatly patterned fields and ladder farms. Slieve Gullion’s mysterious reputation arises from its associations with myths and legends and the wider area’s rich archaeological heritage. 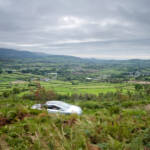 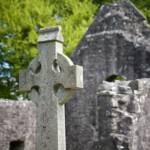 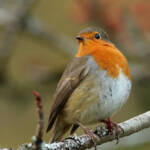